Complacency? No Thanks, Pompey Can’t Afford It 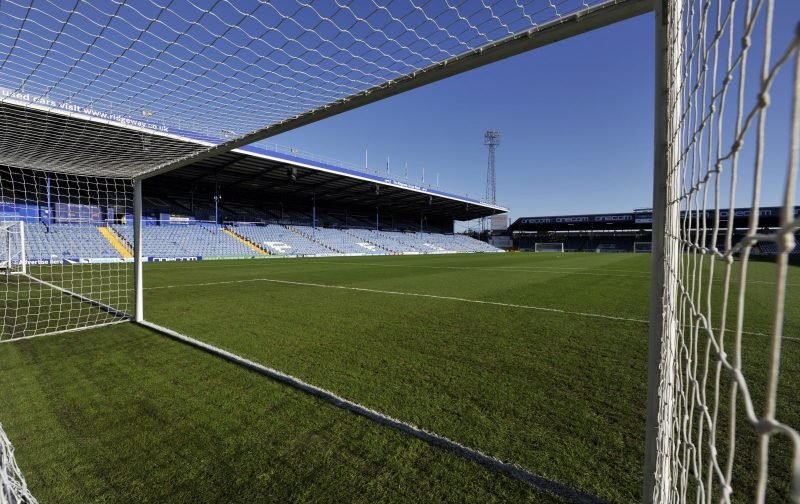 Complacency can be a dangerous thing, as can arrogance.

There’s certainly a fine line between confidence and arrogance, we’ll hope we’ll not overstep that mark against Wycombe this afternoon. It can also be easy to slip into a complacent mode – I’d be amazed if Kenny Jackett allowed Pompey to do this though.

Yes, I think we’ve every reason to feel confident. Why wouldn’t you when you’re top of League One and one of only seven unbeaten clubs in the top four divisions, the only one who hasn’t lost in the third tier?

But, looking at the immediate task facing us, we know Wycombe well enough – without being disrespectful – to know what to expect at Fratton Park in about 90-minutes or so.

Wycombe will, I would think, if not expect, come with their usual gameplan. They’ll most likely aim to contain and frustrate Pompey, no doubt waste time too! Patience could be the name of the game for the Blues but should we take the chances, I’m almost certain we’ll create; I’d back us to find the back of the net.

It’s been a fine start to the season for Pompey, as it has the career of goalkeeper Craig MacGillivray. He’s delighted that we’re sat at the top of the tree, for what it’s worth in late September, but he too warned about getting too carried away.

He told the News: “I’ve always been told, ever since I came into the professional game in particular, that there’s such a thing as an emotional baseline. Whenever you win you should never go onto cloud nine and think “That’s it, brilliant”. And when you lose or have a bad game you should never get down. Always keep yourself level, so keep taking each game as it comes – and that’s what I’m doing.”

Wise words from MacGillivray, another clean sheet from him and it’ll give us a stronger case for collecting another three points to maintain our place at place at the top.

As said, complacency and arrogance could be dangerous; we’ll hopefully not show any of this at Fratton between 3pm and 5pm. If things go well, maybe we could afford a little of this as the evening unfolds…