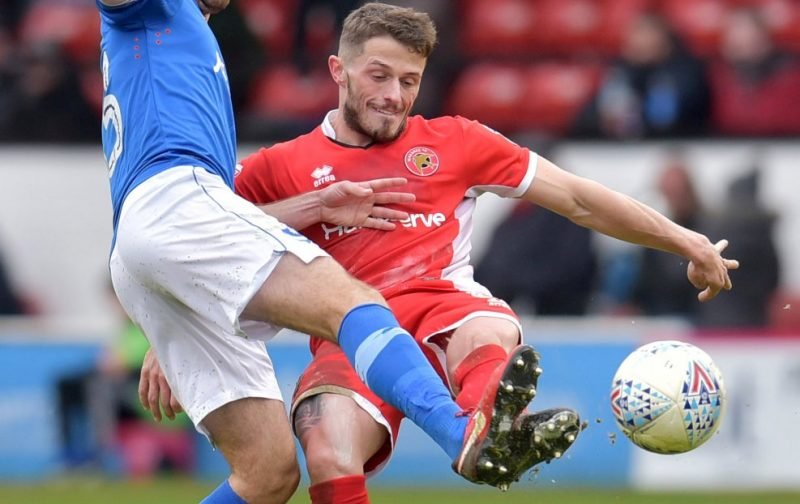 The loan arrival of Ben Thompson from Millwall added to the competition for places in midfield. Ok, no one can be assured of a first team spot but it’s rare for a loanee to go to a club and not know they’ll play more often than not.

Who was most under pressure from Thompson’s arrival? Well, it certainly pushed Danny Rose – a player I really like – well down the Pompey pecking order, yet it was Ben Close who you tended to think would dip out.

That was the case, but Close got the nod ahead of Thompson at Peterborough last Saturday, playing his part in helping the Blues to victory, which took us above Posh and to the summit in League One.

His selection at London Road surprised me, I’m sure some others too, to be fair. However, assistant manager Joe Gallen felt the local lad, who “doesn’t get the plaudits” or “song from the fan” he deserves, was the right fit for that game.

Gallen told the News: “Composure, an extra pass, some calmness,” was called for. Close, one he “has a lot of time for,” was needed on that occasion and he did the job asked of him.

Close has been there or thereabouts for the past few years, so can very much be viewed as a first team player, dare I say regular? I’ve felt he needed an experienced player(s) around him as I’m not sure he can control the game? This seems to be coming and perhaps – surprisingly so given that he’s come through the system – Close does deserve more praise and/or his song?

It’ll be interesting to see if Jackett retains Close today? You don’t like to change a winning side, but as the home one a more attack-minded player could be used? Then again Wycombe do like “a battle” so Close could be better suited? We’ll find out soon enough.