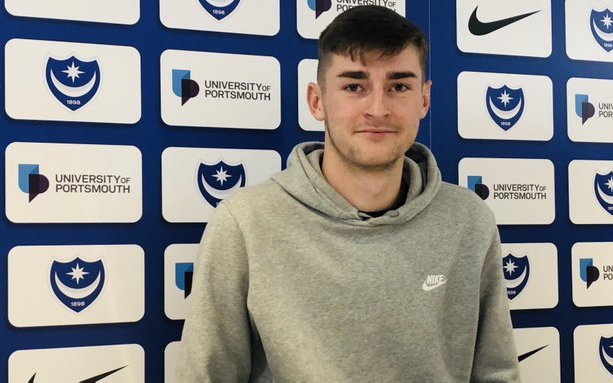 Matthew Casey has an uncertain future at Portsmouth as he’s out of contract this summer and has been short of first-team football.

The 20-year-old has made just three appearances at senior level for Pompey, the last coming in J 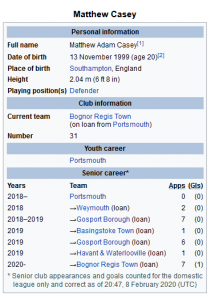 anuary 2019, so it remains to be seen if Kenny Jackett triggers his contract option to keep him for another year.

Casey made his debut in Portsmouth’s EFL Trophy second-round win over Arsenal U23 (December 4, 2018). He went on to play in their last-16 win over Southend United (January 8, 2019) and quarter-final win over Peterborough United (January 22, 2019) too.

But with Casey failing to settle at one club, while bouncing around the Southern Premier South, Isthmian Premier Division and National League South, it remains to be seen if he’s good enough for Portsmouth.

The 20-year-old has made the first-team matchday squad once this season and finds himself behind Paul Downing, Sean Raggett, Christian Burgess and Jack Whatmough in the pecking order.

Casey is coming to the end of a one-year deal signed in 2019, but the League One side have the option to extend his deal for another 12 months if they see fit.

Sports journalist who is an avid football fan, enjoys debunking transfer rumours, loves to write pieces about players out in the cold and takes a large amount of pride getting a predicted XI 100% correct. 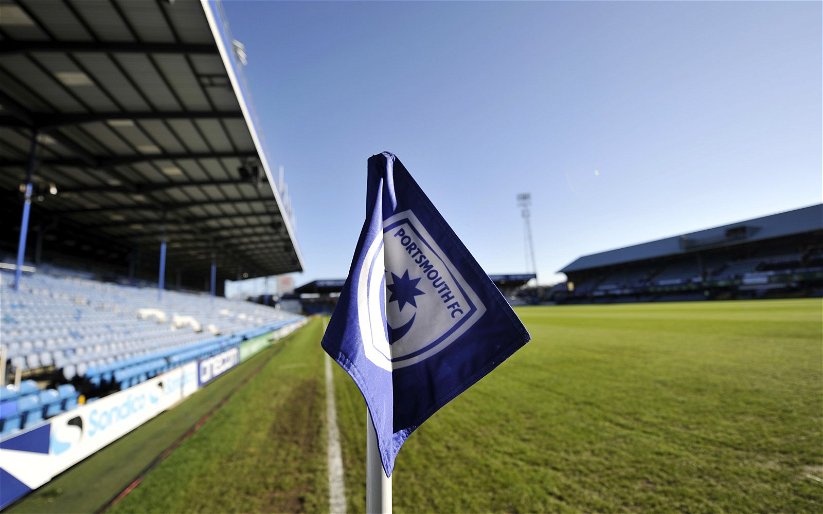