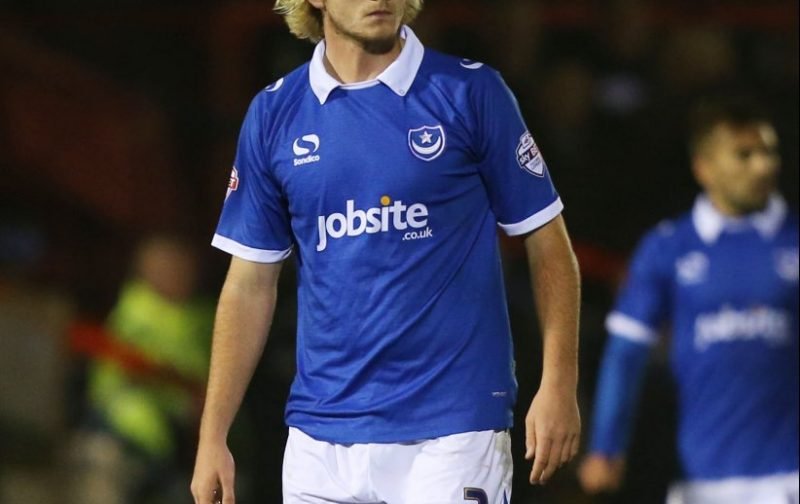 Ok, so Pompey didn’t show the reaction on the pitch that we would’ve hoped for at Oxford, one I was confident enough we would – losing for a second League One game running – but we did have positive news off it in the lead up to the 1-0 defeat at the Kassam Stadium.

Earlier this week – or is it last week now?! – Jack Whatmough boosted the Blues by signing a new deal.

✍️ #Pompey are delighted to announce that @JackWhatmough3 has signed a new contract until the summer of 2⃣0⃣2⃣1⃣ pic.twitter.com/sm1alDGxyi

His extending of his contract followed on from Craig MacGillivray also putting pen to paper on an extended deal, which was awesome news as the goalkeeper – like Whatmough – has been key to our campaign so far.

MacGillivray is now scheduled to remain at Fratton Park until at least 2021.

Whatmough’s own new contract – putting to bed any fears that we could lose the fans’ favourite at some point this month or as a free agent at the end of his pre-existing deal in the summer – means the local lad will continue to don the famous blue of Pompey, also, until 2021, if not longer.

Good news, been hearing rumours u were off as no contract had been offered glad it’s been sorted and your staying.

This is great news. Well deserved Jack. You and @MatthewClarke96 can take us back to the top ????????

Excellent management and forward thinking by @Michael_Eisner and @eric_eisner .Thank you folks.

Three serious knee injuries haven’t been enough to finish off Whatmough, who has arguably come back stronger than ever.

Well done and showed the doubters wrong who said the career was finished due to injury!????????

With his best years ahead of him – the previous since breaking through as a 16-year-old haven’t been bad – the central defender should continue to play a key role for the Blues as we aim to reach a level fitting for a player with such ability.

A big thumbs up for that new contract.