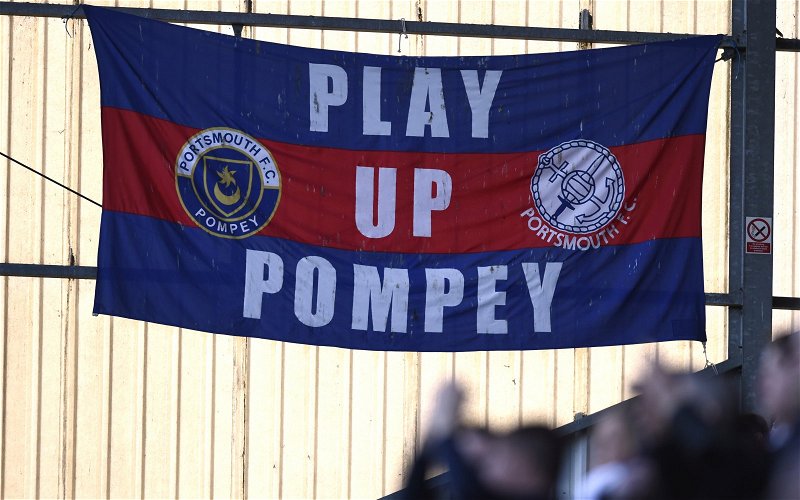 Given the recent Portsmouth form – having lost back-to-back League One games against Blackpool and Oxford – victory over Peterborough on Tuesday was very much welcomed, in fact, important really.

???? A late goal from David Wheeler sees #Pompey beat Peterborough to reach the last four of the @CheckatradeTrpy ⬇️https://t.co/kHYc7wQa4N

I think we can safely say the Checkatrade Trophy isn’t of too much interest to that many.

Ay why not have this iffy trophy in the cabinet is it really that bad to have. Trophy is a trophy

However, any victory was going to be taken and the Fratton Park win over Posh took the Blues into the southern area semi-finals – it also boosted some confidence.

David Wheeler fired a late winner – his final act for Pompey before his return to QPR – to put us into the draw for the semis, being drawn later today.

As said, not a competition too many are that interested in, but the minutes it affords some could be invaluable and give Kenny Jackett something to think about going forward. If the Blues can make the eventual final, who wouldn’t want to win it?

Lets get the semi final out the way first! Play up Pompey

If we make the final, it’s a day out in London and and another visit to Wembley but it’s for a scabby little tournament nobody cares about ????????‍♂️ being a Pompey ain’t easy it?! ????