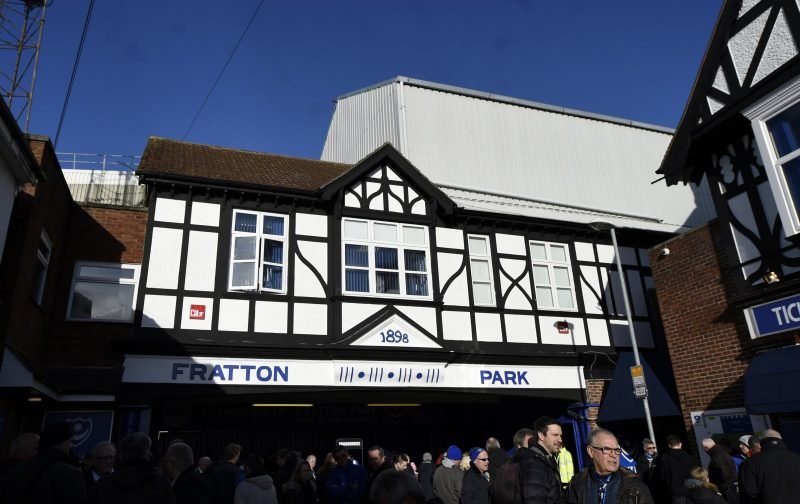 QPR held Pompey to a draw in a scrappy FA Cup Fourth round game at Fratton Park yesterday afternoon. This will mean a replay at Loftus Road in ten days time, something Pompey could do without.

Kenny Jackett managed to name a reasonably strong side despite his squad being decimated by injuries, suspensions, players cup-tied and the loss of four loanees. Louis Dennis had recovered from a knee knock and made his big game debut, Gareth Evans reverted to the wide right role in place of Jamal Lowe and Dion Donohue fitted in alongside Tom Naylor in midfield. It was the bench that showed just how thin the home side’s resources were with young Leon Maloney the only forward player available. Five of the seven subs were academy products.

The game was played for the most in a heavy drizzle with a swirling wind which made conditions difficult and long passes a lottery. The first half like a number at the Park recently was forgettable save for a Dennis chip which was turned over by R’s keeper Joe Lumley.

Pompey, however, started the second period with more gusto as they drove towards the Fratton End and a beautiful Dennis pass found Brett Pitman clean through but the touch was too heavy and the shot just cleared the bar.

But on 63 minutes Pompey took the lead as Lee Brown was put through on the left and his cross was diverted into his own net by Lynch to send the crowd into raptures.

Ranges made changes but threatened little until the towering Matt Smith was sent on and his presence at a corner meant that despite Craig MacGillivray twice making instinctive saves Nahki Wells was able to gleefully slam the ball home and mean that both sides have to meet again in London.

There was time for a mass brawl after Ronan Curtis clashed with Josh Scowen and after it all calmed down referee Gavin Ward handed out three yellow cards including one to Curtis which means he misses the replay – if my interpretation of the competition rules is correct.

After the game news filtered through that Luton had scrapped a 1-0 win at Southend to end Pompey four-month place as League One leaders.