Bury Between Pompey And Wembley 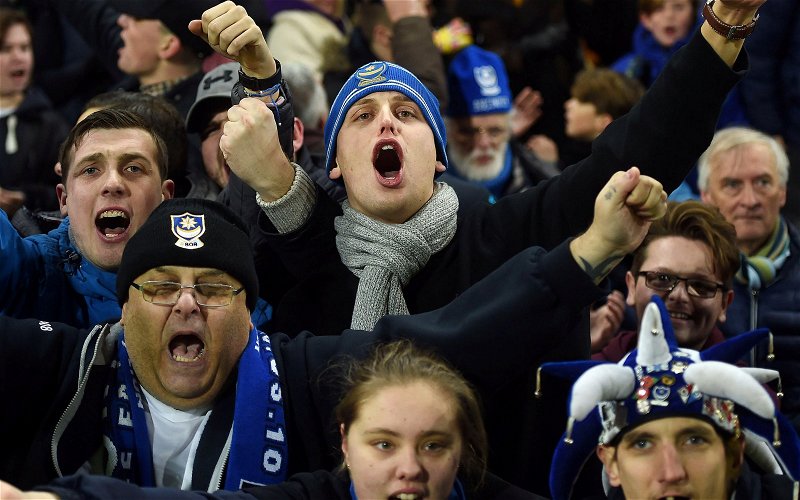 So, the Checkatrade Trophy has seen Portsmouth dispense of both Tottenham and Arsenal’s U21 side on our way to the semi-finals.

All that stands between us and the Wembley final is a game against Bury.

???? Confirmed @CheckatradeTrpy draw information, as #Pompey are handed a trip to Bury in the last four ⬇️https://t.co/IVdXXJUkBp

It’ll be interesting to see what side Kenny Jackett fields at Gigg Lane on Tuesday 26th February. But, whatever XI the boss does go with we’re surely eyeing up a place on the final now, aren’t we?

There’s no denying this competition has been devalued over the years, and that’s before the introduction of U21 sides from a higher level. It’s also one that “gets in the way” for plenty of clubs. Many fans from plenty of clubs have boycotted it too, but now we’re close enough all being well we’ll make it to the final.

Personally, I have said – from some years back – I wouldn’t go to a final if Pompey made it. Given the fact I’m no longer a season ticket holder and haven’t managed a game all season that’ll obviously not change. However, no judgement or criticism will come my way towards others, but if we do make it to the London final I’d expect a fair few will change their own mind and decide to go. And why not, it’s a final after all.

Very winnable tie that one bring on Wembley

But hey, let’s not get ahead of ourselves. We have to see off high-flying League Two side Bury – who spanked Oxford 5-2 in their quarter-final – and it isn’t a given we will…

Got a great chance to get to Wembley! But can’t underestimate Bury, it will not be easy!

Hopefully, we can though and will then face Bristol Rovers or Sunderland.

Pompey Sunderland final it is then?