I’d Have Taken It Before Hand 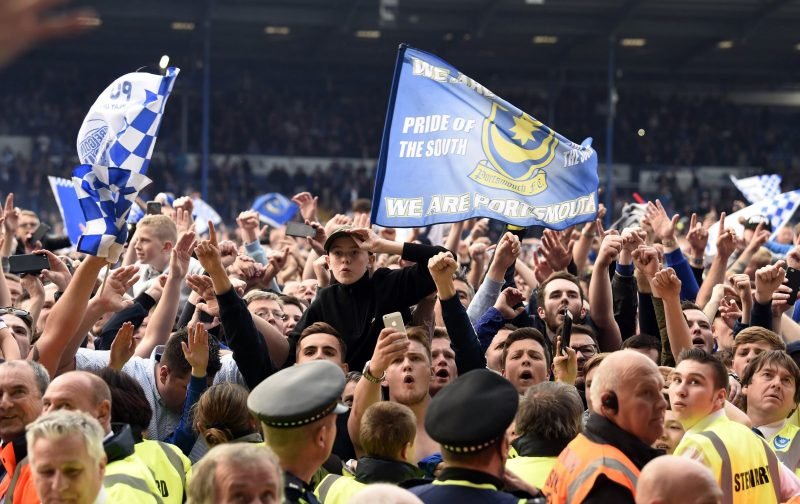 Pompey’s winning run was always going to come to an end at some point, which proved the case on Saturday against Doncaster.

A point at the Keepmoat Stadium, from a 0-0 draw, was a very good one, to be fair. These posters on Twitter agreed.

???????? Id of took the point before hand tbf. Plymouth game should be fun. They lost 5-1. At home. Need to be smashing them if we’re gonna show people we wanna get promoted

It goes without saying – facing 10-men for the final minutes when goalkeeper, Marko Marosi, was sent off for the hosts – a fifth successive win was the aim, but show me someone who wouldn’t have taken an away point, against a decent side, before the game and I’ll show you a liar.

That said, not testing the stand-in outfield player, who went in as the ‘keeper more was a surprise though.

When they have a outfield player in goal. Why the fuck did we not just shoot constantly.

I’ll be honest if I was on the pitch I’d be shooting from all different angles and literally from anywhere. But I’m not a footballer and that’s probably why. Shame but we’re still unbeaten and we go on to Plymouth.

Improvement, in terms of performance from Pompey, is needed, we can’t deny this. However, the Blues’ 13 points from a possible 15 to kick things off in this campaign certainly pleases me, that much is certain.

A select few here would agree once more.

Still unbeaten, clean sheet. Fine for this stage of the season. PUP.

How can anyone moan with 13 points out of 15!!!!!! What would make yous happy? How about a free pizza every home game!

13 from 15… can’t say I was expecting that at the start of season.. Well played lads!! Can’t win them all!! And at least we aren’t getting smashed every week like next weekend’s opponents ????

August has been good, September will be another tough one, but I can’t see any reason, especially if those performance levels do indeed rise, why we can’t enjoy another positive month. If so, it could leave us well placed as we start looking towards the busy festive period, which will soon be here…