So Endeth The Pompey Cup Run 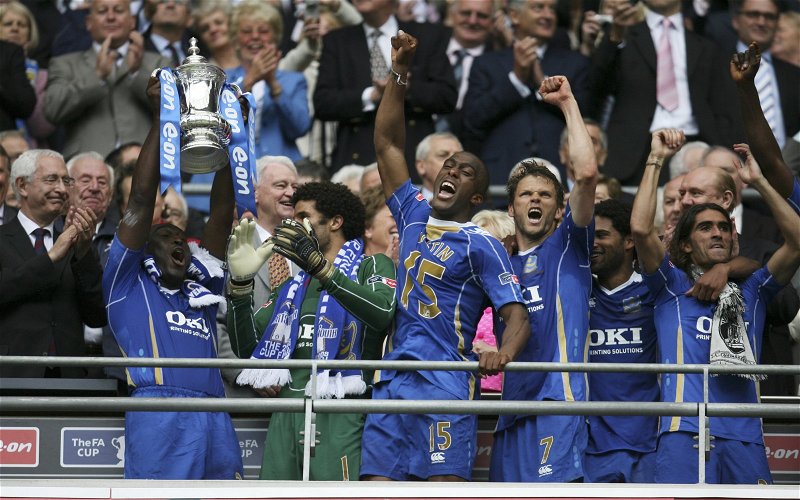 Defeat at QPR was no disgrace. However, it was another loss for Portsmouth regardless.

A place in the FA Cup fifth round against Watford – of course, one of Kenny Jackett’s former clubs – was up for grabs on Tuesday at Loftus Road. Two late goals won it for the R’s, who we perhaps should’ve finished off in the original tie?

???? #Pompey concede twice in the second half to exit the @EmiratesFACup with a 2-0 defeat at QPR ⬇️https://t.co/uLzcvL8Y6O

The Blues will now “focus on League One,” oh and the Checkatrade Trophy.

We’ll get there eventually. Done the cup…All about getting back where we belong.

Going into the game, there was some comment and thought, certainly among the Pompey WhatsApp group I’m part of; that defeat in London and exiting the FA Cup at the fourth round stage wouldn’t be a bad thing.

Ok, to a degree I would agree, but when you’re on the run of form we are I’m not sure a defeat is “ever a good thing” anyway, is it? Morale will hardly be boosted by this latest defeat, would it?

But hey, all things considered, as said, there is no shame in losing to QPR. Alas, whatever positives we can take from Tuesday along with last weekend’s comeback draw against Doncaster, must be taken.

However, Pompey MUST start hitting some form and fast. Starting at Plymouth this weekend wouldn’t do any harm whatsoever.

Need to focus on league now.Let our loans come on Saturday and bounce back from this form.

Great run in the FA cup, can’t moan with how we’ve done this year. More focus on the league now, hopefully a win Saturday