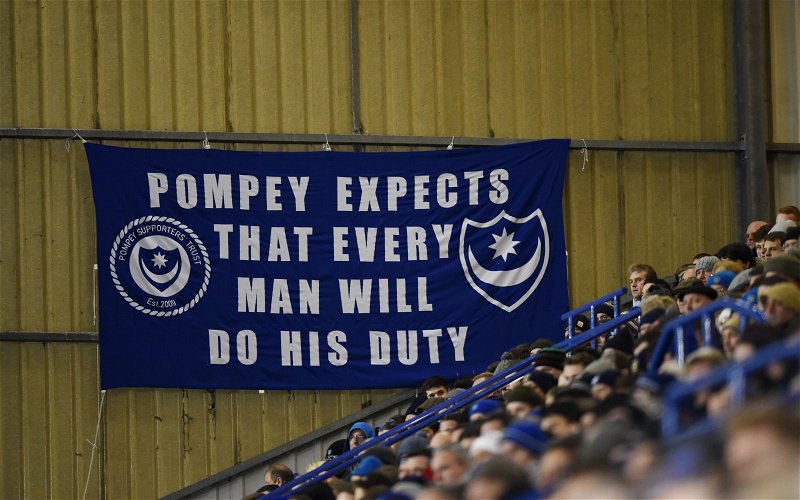 Victory would’ve taken us back above the Hatters, defeat means our longer-term reign as League One pacesetters was certainly over with us now five-points adrift and (worryingly) the chasing pack closing in.

A Checkatrade Trophy victory and an FA Cup draw came between successive defeats in the league; of course, the loss at Luton made it three on the trot!

Ok, it’s not all doom and gloom and we shouldn’t say the wheels have totally come off, but I think we have to be thinking that victory over Doncaster at Fratton Park today is pretty important.

Three successive defeats isn’t promotion winning form, is it? Four most definitely isn’t and probably would start to constitute, if not confirm, the wheels are coming off, if they hadn’t already…

I don’t want to say victory is a must, certainly don’t want to say I’m expecting it – as I’m not – but I absolutely hope, as we all do, we can get back on track at the Park against Donny. Assuming the game does indeed go ahead, which it should.