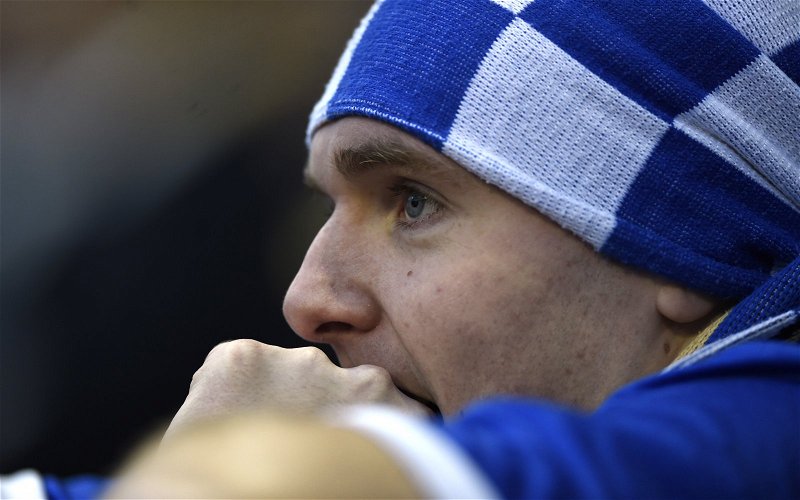 Pompey’s hopes of finishing in the top two are fading fast after defeat at play-off rivals Charlton yesterday evening.

Kenny named an unchanged side with Nathan Thompson, Matt Clarke, Oli Hawkins and Ronan Curtis all recovering from the knocks received in the thumping of Bradford City last week.

With the game live on Sky the attendance of 14,000 was disappointing for the home side in what was a crucial fixture for both sides. Pompey naturally sold their full allocation.

Pompey started well but gradually Charlton’s diamond midfield formation took control and the home side were unlucky not to take the lead when Josh Cullen had a simple chance, only for his shot to hit the back of team-mate Igor Vetokele.

Five minutes before the break Aribo collected a ball in the box and turned his marker before slotting a shot through legs and past a static Craig MacGillivray. Pompey were rocking now but on the stroke of half time a Lee Brown corner was headed firmly home by Curtis to draw the level.

After the break, Pompey had a goal disallowed for offside and the Addicks went up the other end and took the lead with a goal that was fortunate when a Clarke clearance deflected of Reeves and fell for Lyle Taylor to have a simple finish.

After that Pompey huffed and puffed and created little even when Jackett sent on James Vaughan for a totally ineffective Hawkins and Dion Donohue for Ben Close who could not get to grips with the home midfield and later Brett Pitman for Gareth Evans.

They did create chances as the clock ticked down but an equaliser whilst welcome would have been a travesty given the performance.

Next up a Tuesday night trip to Walsall which starts a run of games against sides in the lower reaches of League One all which must be won if the aim of promotion is to be attained. Pompey and Charlton could well meet again in the play-offs and a much-improved performance would be necessary to progress.