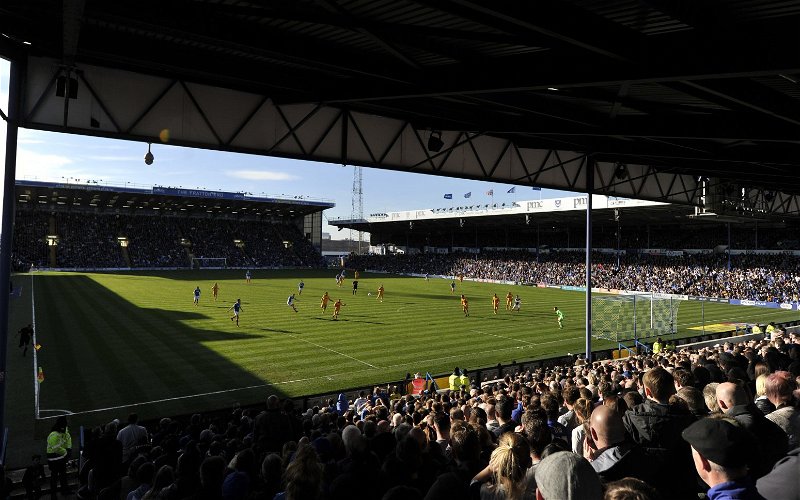 Can we collect that illusive Fratton Park win? If, which is amazing to think is still the case, Pompey are to remain in with a shot of a top-six finish a victory over Oxford is a near must. However, personally, I still do not believe we’ll be ready for promotion via the play-offs, but who would say no to keeping the season going and making it to Wembley in May.

Oxford are there or thereabouts, and will hope to push on under new manager Karl Robinson, but given their form in recent weeks this MUST be seen as an opportunity to get the Fratton form going again? Then again our own form on the South Coast has been woeful since the turn of the year!

I cannot make the game, due to the fact I’m working I’ll not see it on Sky Sports either, but hope we can see the best Fratton showing in ages, giving the fans the showing Kenny Jackett feels we deserve, which he is right. All being well this will be a performance and a three point return.

Well, as always, heart says a win but the head isn’t quite sure…however, I’ll go with the glass half full approach, why have it as half empty, and say it’ll be a Blue day today with a home win.