Our Reserves Are Amazing 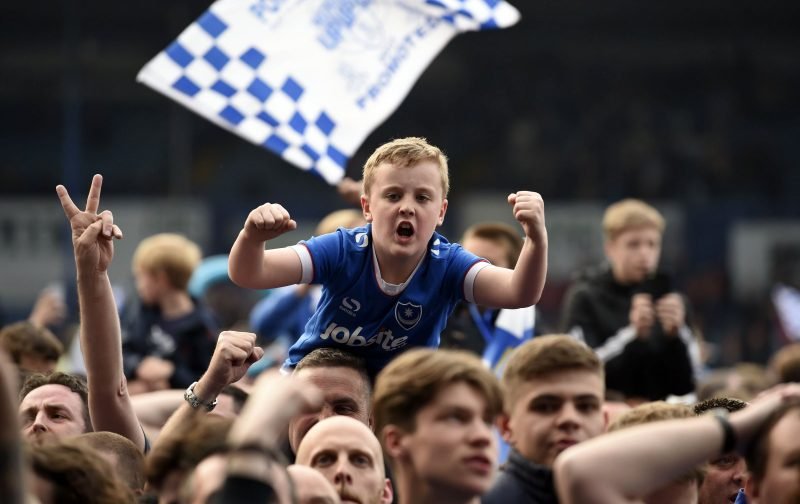 A game few would have wanted, but Pompey’s squad players, which some certainly would be seen as, made the most of the opportunity afforded them against Gillingham in the Checkatrade Trophy in midweek.

That being said, could we really call some of those involved merely “squad players?” That’s open to debate and down to Kenny Jackett to decide, depending on how impressed he was.

Our reserves are amazing….

As for this trophy, competition, call it what you will, if we can go forward giving squad players – I’ve used that term again – minutes on the pitch, it’ll do us, as a squad and the players, well.

were going to wembley

Jackett made no fewer than 10 changes from the side that beat Plymouth, not that it made much difference!

Oli Hawkins’ injury and Ronan Curtis – who scored again for his country I see – being on international duty with the Republic of Ireland meant Brett Pitman, Andre Green, Joe Mason and David Wheeler were looking to impress in order to fill two spots.

Pitman and Wheeler will hope goals assist their chances, whereas Green and Mason made their debuts for the Blues.

Wheeler MOM, would start him on Saturday with Curtis away

Matt Clarke and Ben Close got the other goals in the comfortable 4-0 win at Fratton Park. Clarke, for what will be a third successive home game, is a dead certainty to retain his place against Shrewsbury, who else?

A wins a win, we’ll take that all day long as victories breed confidence throughout the squad and the club. Whatever side takes to the pitch against the Shrews, a positive result will again be the aim, but I’ll not say expectation…