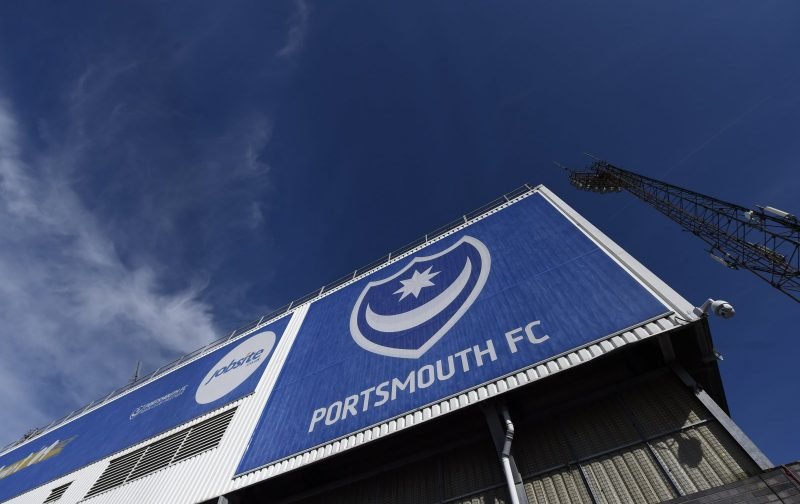 The transfer window might have closed earlier this month, but this didn’t mean all transfer dealings were done and dusted, which was proven today when Pompey dipped into the market once more.

✍️ #Pompey are pleased to announce the signing of midfielder Ben Thompson on a season-long loan from Millwall pic.twitter.com/RXijUWGkml

With loan transfers permitted, Pompey made the most of such an opportunity by adding Millwall’s Ben Thompson to the squad – he’s come to Fratton Park for the remainder of the season. But the Lions can recall him.

Thompson, 22, can’t wait to get up and running.

Delighted to join @officialpompey on loan for the season, can’t wait to get started ????⚽️ https://t.co/TO2aIJVe2A

In all honesty, I couldn’t say I know too much about him. However, I know enough to feel he’ll be a very good addition to the squad at League One level. I reckon, certainly hope, all being well, Thompson will add another positive option from midfield, which can see all benefit – as much as I would always sooner us using our own players as opposed to blooding those from other clubs.

A number of Millwall fans feel we’ve signed a goodun.

You lot have signed a class young midfielder. Will be a good player for us in the future. Was one of the main reasons we got promoted even when he was so young. Will shine under jackett! Millwall links etc

Good luck to you Ben. The pompey fans are like us. They will support you 100% all the way and they will love you. See you back at wall next season ????

Quality player you will be happy with that signing! Don’t let he’s height fool you either he will out jump the tallest players!! Good luck @bennthompsonn look forward to your return!!

Good luck to Ben! Hopefully he does well for Pompey and comes back stronger for us next season! ????????

Give him a couple of games and he’ll be up to speed. Will be surprised if he’s not successful. Your supporters should like him.

Class signing for you

Whatever the Lions fans think, or what we do, as ever we have to go with the “in Kenny we trust” approach, right? The boss knows what he’s doing and Thompson’s arrival ought to allow us to play some good footie.