Maintain The Unbeaten Run And I’ll Be Delighted 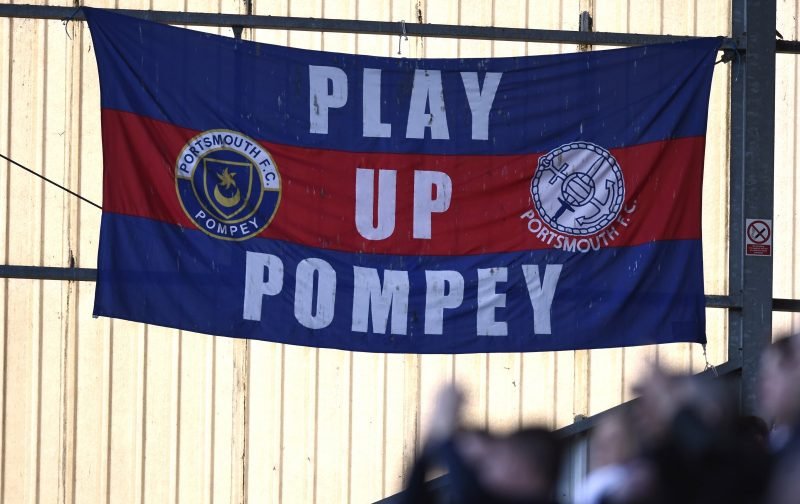 Another month is coming to an end, but will September draw to a close with Pompey remaining unbeaten? We’ll hope so, yet Rochdale isn’t going to be easy by any stretch of the imagination.

Ok, looking at the table, along with how results for each club have gone so far, a number would expect Pompey to go to Spotland and come away with something. Well, a point at the very least.

Admittedly, I’ll not lie; if that unbeaten run did end at Spotland I’d be disappointed. But as ever I’m not assuming we’ll do the business without a challenge and I’m certainly not going to feel we’ve got a divine right to rock up at Rochdale and win. Obviously, I’m hoping we can mind.

All things considered, if we can move out of September into October and maintain an undefeated record in League One I’ll be delighted, who wouldn’t?

With this being an away game – not that you settle for this pre-match – a point shouldn’t be scoffed at. However, if the Blues want to maintain form and momentum victory would rubber-stamp the impressive start we’ve made and further breed confidence.

Let’s face it, and we all know it, the time will come when we do suffer a defeat. How we react to that will be interesting. Will that defeat come at Spotland this afternoon? Hopefully not! As said, I’ll not moan at a point but would love to put another three on the board to make up for the two we lost late on against Wycombe a week ago…