It Starts Against Luton 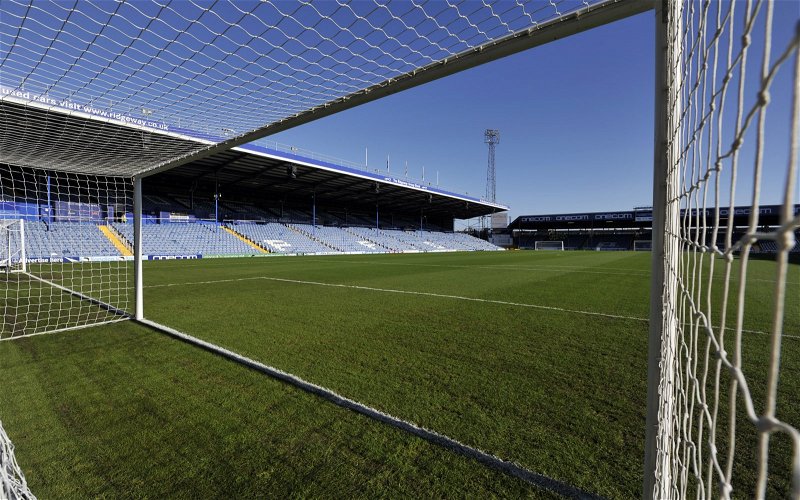 A day every football fan awaits has arrived, the fixtures for the upcoming season have been released so we now know where Pompey start and end the 2018-19 campaign. All the games between are known too, however, I’d expect a few changes along the way.

Obviously, the Football League played second fiddle to the Premier League and our fixtures weren’t released until after these. Then again, if you look at it the other way it ensures it isn’t all about the “bigger boys” at the top of the tree.

Anyway, that’s enough rambling. I’d suspect most, if not all of you reading this, have already seen the fixtures so will know Pompey kick off against Luton – who came up from League Two last season – at Fratton Park on Saturday 4th August. The final game of the season, which could prove an all-important one, will see the Blues come up against Accrington, League One champions last season, also at Fratton.

Sunderland are a big boy to League One this season, having dropped out of the Championship. Plenty of Blues fans will fancy the trek to the Stadium of Light, which will take place on Saturday 27th April 2019 – a midweek visit back to that stadium in 1999 remains one of my all-time top memories of travelling with the Devon Blues.

Personal optimism of what we could achieve has risen with the player arrivals and the commitment of others. At this point in time, the fact several key personnel have remained at Fratton Park only raises my hopes of securing the minimum of another top-10 finish, if not a play-off place, dare I say the top-two?

Meanwhile, once again it’s been another manic period for me. No, the baby hasn’t arrived yet, but the appointments are coming thick and fast and any extra hours I can cram in at work bring in a few extra quid, which is needed. Therefore, I might have missed some news? Certainly some “on this day” articles, however, I don’t actually think I’ve overlooked anything major?

One thing to happen this week though was the signing of Brandon Haunstrup’s new two-year deal.

????️ #Pompey are pleased to announce that Brandon Haunstrup has put pen to paper on a new two-year deal pic.twitter.com/LtShinA66A

I’m delighted by this as it proves our commitment to him and also shows Haunstrup sees Fratton Park as the place to move his career forward. The recent signing of Lee Brown appeared to push the local lad down the pecking order, but in the longer-term Brandon should be the go-to boy.