How Unlucky Can You Be? 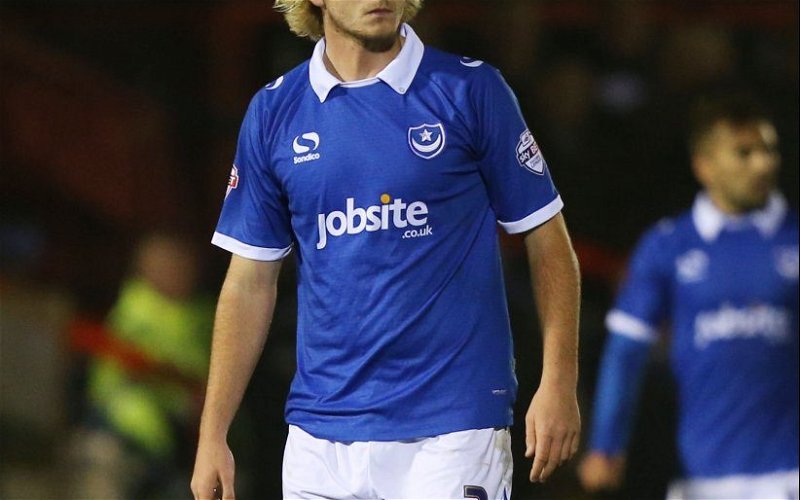 Forced off against Doncaster last Saturday, Whatmough’s latest knee injury has been confirmed as a season-ending one. But the defender is already focused on another positive return for Portsmouth.

A situation I’ve been in before and come out on the other side, this is no different. See you out on the fratton green soon. ????⚽️

Some footballers can go a whole career without a major injury; of course, Whatmough had already suffered three previous to this one.

We were fortunate reported January interest in Whatmough came to nothing and he signed an extended contract, but we and obviously he were dealt a major blow by this latest injury setback.

Adversity just makes us stronger. Can’t wait to see you back in #Pompey colours kicking some strikers in the air ????

Horrendous luck for you and us. Your attitude and mental strength will set you right once again though. Keep on inspiring and hopefully the rest of the lads will get you a promotion medal that you deserve #pup #pompey #wegoagain

I’m devastated for him, I’d suspect we all are, yet I’ll back him – it’ll be another battle mind – to come back strong once again and play a big part in our future, as a Championship club, all being well.