He’s One Of Our Own 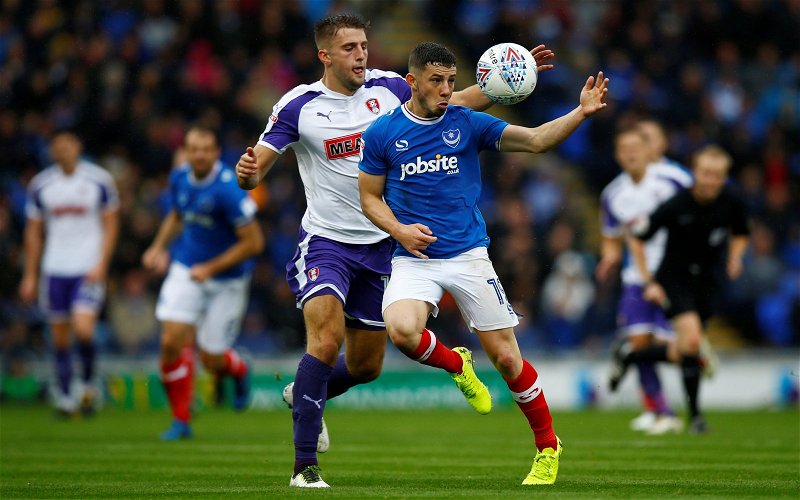 Yes, Portsmouth have to rely on what we do, but one of our own did us a favour at Sunderland on Saturday.

As Pompey recorded a 4-1 victory over struggling Rochdale, promotion rivals Sunderland were involved in a remarkable game against Coventry.

Having fought back from three-one down, it looked like the game at the Stadium of Light would end in a draw. With the game level at four-each, former Pompey forward Conor Chaplin came off the bench to do us a favour, securing the Sky Blues a 5-4 victory and seeing us capitalise.

It’s still a shame that things didn’t work out for Chaplin at Fratton Park but you can rest assured he’ll be delighted to have helped Pompey, as he’s still very much ‘one of our own’ and a Blue through and through.

Thank you Conor. Appreciate it very much. You will always be one of our own. PUP

Once a blue always a blue

We’ve got a very tough run in, but Saturday’s results have again left the prospect of automatic promotion in our own hands… If we can win every game, which would be easier said than done, that would do it!