Do Well… But Not Too Well 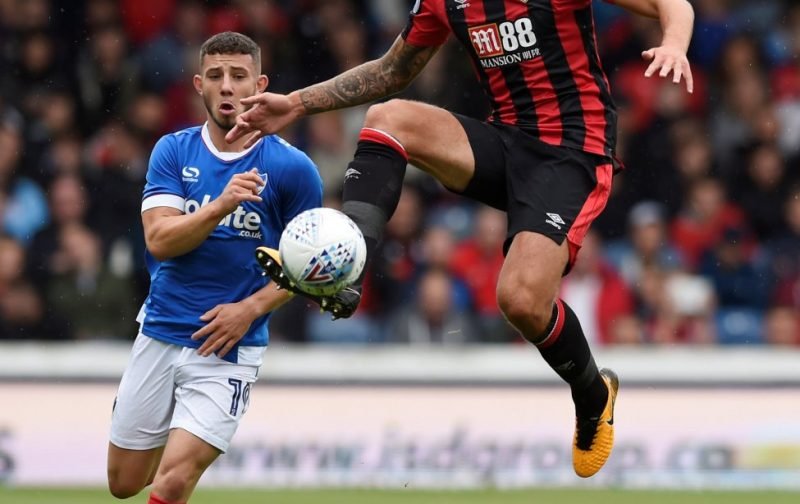 Yes, I know Conor Chaplin moved away from Pompey last week, but I’ve literally not had any free time until now. However, he’s a player I do feel warranted some thought – in fairness pretty much all players coming or going do, right?

???? Conor Chaplin has left #Pompey to sign for Coventry in a loan deal that will become permanent in January ⬇️https://t.co/AhjxUhLkmL

I’ll keep it relatively short due to the fact I’ve shared a fair few feelings about Chaplin and, as it was, his impending exit previously in recent times.

A forum post by cornypomp just ahead of Chaplin’s exit was pretty accurate in my mind, so I’ll share here.

They said: “As much as I like Connor.. the lad does seem to have an attitude problem. This isn’t the first time he’s shown a degree of petulance. Its not a one off!

“He’s local produce, and undoubtedly has talent.. so.. why hasn’t he been played regularly? Maybe its because, actually, he isn’t as good as he’s cracked up to be. Doesn’t train well.. Or.. he really is a pain in the ar$e that no manager wants in his team.

“My verdict.. if he really was a superstar I think he’d be played. No matter what, and who the manager was. That isn’t the case so move him on..”

Chaplin has great technical ability; sadly he struggled to fit into formations deployed by Kenny Jackett and Paul Cook before him. You have to wonder, can both be wrong about him? I’d not like to think so.

That teenager, who burst onto the scene at Fratton Park, sadly hasn’t been able to kick on. However, at 21, Chaplin has a long career ahead of him and if he does fulfil that early potential at the Ricoh Arena and/or elsewhere, yes we’ll regret it, but all things considered it’s best for him, probably Portsmouth Football Club too.

I wish him all the best and hope a local lad can go on and do well…but not too well!