Chimes guide to the Checkatrade Final 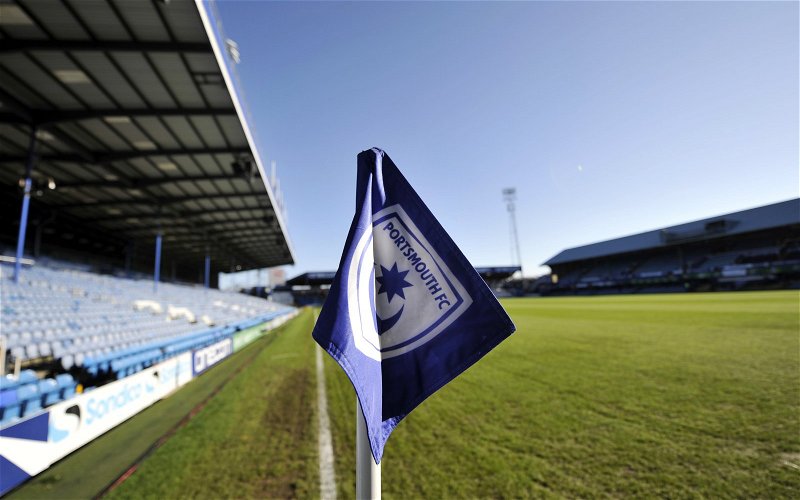 Firstly, and most importantly remember to put your clocks forward one hour on Saturday night or you will be late.

Wembley advise that full searches will be carried out on entry so they recommend fans arrive at least one hour before kick-off, which of course is 2:30.

The game is being shown on Sky Sports Football starting at 2:15. Remember if you are recording to add an hour for extra time and penalties etc.

Sunderland also played seven-games, winning six and drawing with Stoke U21 0-0 but winning the penalty shoot-out for the bonus point.

The Football League have appointed experienced whistler Dean Whitestone from Northampton to be the man in the middle on Sunday.

Dean joined the Conference list way back in 2003 beginning with a goalless draw between Stevenage and Chester City. His first Football League game was to come in October 2005 when he officiated the League Two clash between Notts County and Carlisle, also a 0-0 draw. At the end of that season (May 2006) he was honoured with being given the Conference Play-off final between Halifax Town and Hereford United played at the Walkers Stadium, Leicester.

Refereeing in the lower leagues, Pompey did not come across Dean until he was the fourth official in their final Premier League season in the 2-2 draw at Bolton.

Whitestone refereed his first Pompey game the next season when the Blues travelled to Stevenage in the League Cup in August 2010 for a League cup tie which they edged 2-1. That was the first of eighteen Pompey games that Dean has refereed, eleven being at Fratton Park.

This season he has taken charge of two games on the road, the 4-0 win at Maidenhead in the FA Cup first round and the best-forgotten 3-3 draw at Southend – both games being televised. Pompey have only lost once on the road with Dean officiating at Shrewsbury in 2015 by 2-1.

The full record is (Home games unless stated)

Dean has been to Wembley before however being the fourth official at 2017 EFL final between Coventry City and Oxford United.

My records show that Whitestone has refereed the Black Cats just once; that was at Burton Albion earlier this season with the Brewers winning 2-1.

When Pompey visit Sunderland next month it will be the one hundredth league meeting between the two clubs.

There have been three previous cup meetings the first coming in November 1962 in the third round of the League Cup. The two sides drew 0-0 at Fratton Park and Sunderland won the replay 2-1 at Roker Park.

In 1999 the third round of the FA Cup was played before Christmas and the two sides would meet in their final twentieth-century cup match, it was also Pompey’s first visit to the Stadium of Light. Gavin McCann scored the only goal that ended Pompey’s interest in the competition.

The most recent cup meeting came in 2010 in FA Cup round four at Fratton Park when both clubs were in the Premier League. John Utaka scored twice to put Pompey on the road to Wembley; it was the only time John netted more than once in the same game.

The form between the two sides is curious. Up to that defeat in 1999, Pompey had gone ten games without a victory, since then however Pompey have lost just once in ten

All eyes are on Ronan Curtis and whether his hand has heeled well enough to be risked. I expect that Kenny will keep this card close to his chest as will his opposite number Jack Ross over the fitness of Will Grigg. Dion Donohue and Viv Solomon-Otabor are unlikely to be fit enough. Jack Whatmough is, of course, a long-term absentee.

Andy Cannon (Rochdale), Bryn Morris (Wycombe) and Lloyd Isgrove (Barnsley) have all played in the Checkatrade Trophy for other clubs so will be unable to feature at Wembley.

Pompey will be wearing their blue shirts, white shorts and blue socks – they lost the toss over the colour of socks. This has been confirmed by Kev the kit man.

By road or rail is the simple choice although I have heard of a fan going by bus! Network Rail have engineering works planned for the weekend and South Western trains have made arrangements to run extra trains but not as many as they would like due to those works. Southern Railway also run services to Victoria which are another alternative.

Trains will be very busy and you might well struggle to get a seat. When buying tickets, the best deal is a group ticket when three travel for the price of two. Once in London take the tube to Wembley Park and walk down Wembley Way!

By road, you are advised not to try parking in the Wembley area but to drive to a tube station between Wembley and the M25, park up and then take the underground. Uxbridge, Ickenham, Ruislip and Harrow fit the bill. However, if you fancy a shorter drive Wimbledon has plenty of car parks near to the underground station.

Pompey are running about 100 coaches.

The record crowd for the EFL Trophy final will be broken with both clubs selling 40,000 tickets.

It will be the greatest number of Pompey fans at any game since the FA Cup fourth-round replay with Fulham on 21 February 1968 when the attendance was 44,050 with many thousands locked out.

The fifth-round tie with WBA also attracted over 42,000 but there was a large contingent from the Midlands as can be seen in the brief highlights.

When you arrive at your seat you will find a flag, either blue or white, to wave and remember to take it home with you as a memento. My son for some reason left his after the 2008 final!

The flags have been provided by Soccerlease Pompey’s official flag sponsors for the Checkatrade Trophy.

Former Pompey star Jermain Defoe championed Bradley’s fight which sadly ended in July 2017, a fight which touched the hearts of so many football fans.

I have little doubt that Pompey fans will join in this commemoration especially as the Blues will be led out by Harry St Ledger a seven-year-old from Portchester himself suffering with a brain tumour. One of my party has actually bought Harry a T-shirt to wear.

This is the day for all Pompey fans to enjoy and celebrate the fact that THEY saved THEIR club. It is also great news that former chairman Iain McInnes (with his wife) will be the club’s guests in the Royal Box.

Iain personally put a great deal into saving the club and will be there representing all those involved in the PST.

A win would be nice but the fact that we are there is much more important. I remember after leaving Wembley in May 2010 fans saying that we would never be back. Well, we are!!

Sunderland have had it tough recently but that is nothing compared to what Pompey fans have had to put up with. In the last week news that a former owner has been jailed is just the tiny tip of a huge iceberg.

This final shows that two great clubs are on their way again.

The temperature is forecast to drop over the weekend rather than the mild conditions we have experienced this week.

In London on Sunday expect dry and bright with a maximum of 11ºC. You will need more than a T-shirt I advise.