A Real Jewel In The Frontline? 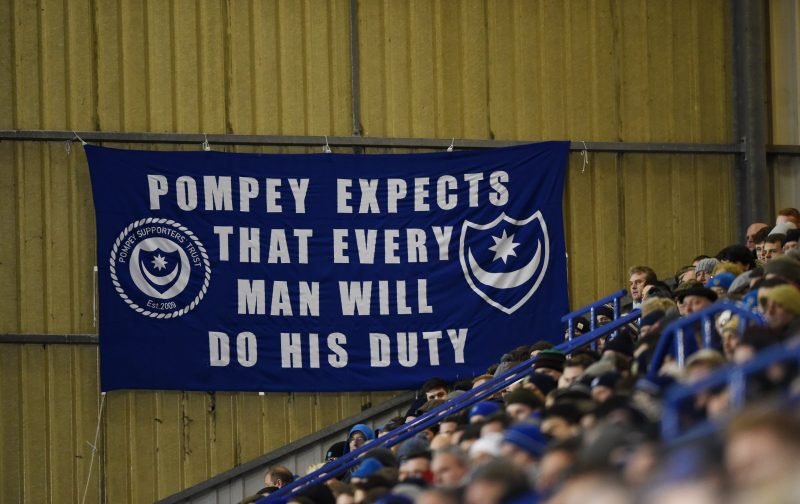 The recent loan arrival of Andre Green from Aston Villa seemingly signalled the end to the transfer business Pompey would conduct; most definitely confirm the exit of Conor Chaplin, which of course proved the case.

However, Kenny Jackett had one last surprise up his sleeve before the loan window slammed shut last Friday, Joe Mason.

???? Read more about #Pompey‘s capture of Joe Mason on loan from Wolves ⬇️https://t.co/dN3KCa6yxu

Mason, well known to Jackett from his time working with the forward at Molineux, was brought in on loan from Wolves.

Jackett told portsmouthfc.co.uk: “We worked together at Wolves and he’s a player who’s spent much of his career in the Championship.”

As a Premier League side, Mason’s limited chances of a future at the Midlands based club further faded – things haven’t worked out for him at Wolves anyway. Will he come good at Pompey?

It goes without saying we would hope so, I’d also feel we have to have faith in Jackett, who, in fairness, appears to have overcome a difficult start to the season – performance wise – with some good showings of late now his preferred formation and personnel are clicking.

Mason, 27, has had a decent career, at League One level he should excel, as we would expect most of those now plying their trade on the south coast.

Another excellent signing from the club. The player cost 3m a couple of years back! Could be a real jewel in the frontline

Some Wolves fans aren’t to fussed on him…

Forgot we had him

I think I speak for everyone at Wolves when I say you should definitely get him and sign him permanently in Jan.

Yeah that’s not bad at all, just saying Joe mason was awful for us in the few games he played

But I think it fair to say we’ll “give him a chance”, if nothing else…at least I’d hope the Fratton faithful would.