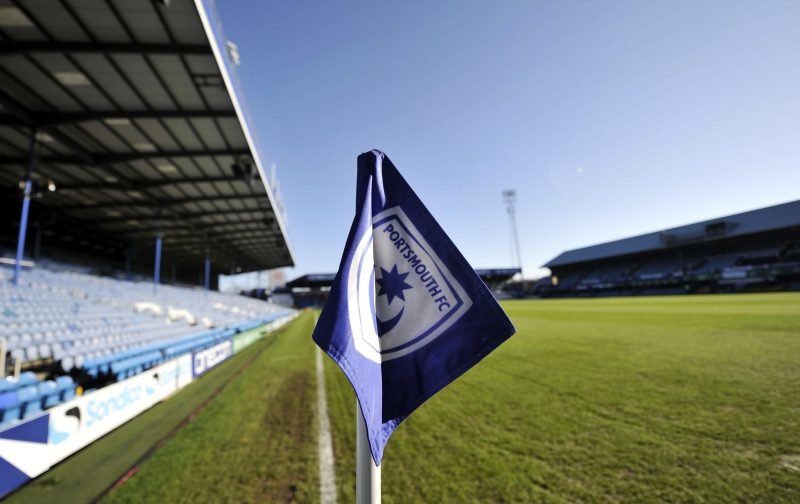 Two points dropped or a point gained against Shrewsbury? Given a draw was probably the most Pompey deserved, a point gained would a fair assessment, right?

When you’re a goal down, home or away, with it fast approaching 90-minutes, you’ll always happily take a point. Thankfully Brett Pitman was “on the spot” to tuck away a late penalty, which retained the Blues unbeaten League One record and salvaged us a 1-1 draw with the struggling Shrews.

This is the view of cornypomp, which was originally shared in the forum.

Following on ‘live text’ I just had a horrible feeling this wasn’t going to be our day by the time the first half had finished. The ‘stats’ were all in Shrewsbury’s favour. The Shrewsbury that turned up today certainly didn’t park the bus as I’d predicted. Far from it from what I can deduce. This was more like the Shrews of last season, not the team languishing in the bottom four.

Just goes to show what a funny old game football is eh! Second half we came more into it, and the stats showed that well. However, if not for an 87th minute penalty our first loss of the season may well have arrived.

That it didn’t is pleasing. A hard lesson learned in my honest opinion that just may acclimatise us to the other side of the game when we’re not sticking them in the net. There are going to be plenty of games like this as the season progresses, and we’re going to have to be able to deal with them.

We’ve slipped a couple of points to Peterborough, who are pile-driving all-comers at the moment. Still, in 2nd place though and we haven’t lost yet. Well done the lads.

It isn’t always easy following a game when you’re not at it. Well, cornypomp is one who has to do this, but, to be fair, I think they’ve managed a fairly good summary of what happened at Fratton Park on Saturday and how we should view the final outcome, would you not agree?